Fast fashion is a term used to describe how designs move quickly from the catwalk to stores. These fast manufacturing methods lead to poor quality garments and the use of cheap labour. Most clothing we buy becomes easily worn out and cannot be donated, eventually ending up in landfills. In the US alone, 13 trillion tonnes of clothing ends up in landfills (Forbes).

Fast Fashion and the environment.

The impact of fast fashion hit the headlines recently, and with good reason. The average American throws away roughly 68 lbs of textiles a year. That figure doesn’t include items donated or recycled, just items that are destined for landfill. With 80 billion new items of clothing being purchased each year, it is likely that the amount sent to landfill will become increasingly unsustainable.

Most of the clothing we buy is made from either cotton (roughly 40% of items) or synthetic alternatives such as polyester and nylon. During manufacturing, the materials use huge numbers of resources and emit large amounts of the greenhouse gas nitrous oxide.  It is thought that around 145 million tonnes of coal and around 1.5-2 trillion gallons of water is used to produce the fibre that our clothes are made out of. The toxic waste produced during manufacturing seeps into water supplies and pollutes our rivers and oceans. This can have an adverse effect on the wildlife living there. For example, The Citarum River is thought to be one of the most polluted rivers in the word and this is surely caused by the hundreds of fabric factors lining its banks.

Cotton is biodegradable and will eventually break down if thrown away. The synthetic alternatives are made from petrochemicals and so do not biodegrade. When we throw away these synthetic clothes, they take decades to break down in landfills. During the breakdown process, they emit more greenhouse gasses and harmful chemicals.

A carbon footprint that well exceeds even seasoned travellers.

The raw materials used to make our clothes are usually shipped from China, India or the US to places like Bangladesh, Vietnam, Pakistan, and the Philippines. Once made, the finished products are then shipped all around the world. It is near impossible to estimate how much fuel is used in the creation and shipping of just one item. Based on the huge quantity of clothing bought daily all over the world it is a pretty accurate assumption that the fashion industry contributes significantly to emissions.

–Information was taken from here, here, here and here. —

75 million people make our clothes and 80% of those are women aged between 18-24. The majority of people who make our clothes earn less than $3 a day. During a day they will make countless items which will all be individually sold for more than their daily wage. The workers who make our clothing are earning less in a year than the CEOs of the companies selling them make in a few hours.

In the past, there has been public outrage over the treatment of sweatshop workers by major corporations. It seems with time and overexposure we have forgotten or cease to care about these people anymore. As long as we get our dress for $3 we seem happy to turn a blind eye.  Leaders in the fast fashion world like H&M and Zara subcontract factories overseas. They expect these factories to meet their high demands, paying them next to nothing for doing so. If they do not meet these demands they will stop the contract and move their business elsewhere. The factors have no choice but to put up with this treatment as little money is better than none.

If you think this exploitation only happens overseas then you are wrong. US “sweatshops” have been investigated due to the poor working conditions migrant workers are subjected to. Forever 21 and Urban Outfitters make their clothes in LA factories where workers sued them because they worked more than full time for less than minimum wage.

— Information comes from here and here. —

The toxic side effects of fast fashion.

Putting aside the issues of social injustice and environmental destruction, a study found that many of the fabrics and dyes used by fast fashion companies (and high end retails) are toxic and cancer-causing. A Greenpeace report called  “Toxic Threads: The big fashion stitch-up” found that when testing 141 items from 20 different clothing brands, at least one item of clothing from all of the brands contained toxic materials. These cancer-causing and hormone-disrupting chemicals, including toxic phthalates, amines found in azo dyes and nonylphenol ethoxylates (NPEs), are released into the environment during manufacturing, washing and once they’re disposed of. This investigation suggests that the rise in fast fashion and disposable clothing is not only destroying our environment but could also be leading to illness.

What you can do to help!

The easiest way to protest fast fashion is to vote with your money. You can choose who you support and where you get your clothing from. Places like H&M and Zara are the leaders in fast fashion, try to avoid shopping at places like that. Be mindful when you shop and decide whether you really need the item or you just want it. If you see something you want, wait a week and if you’re still wishing you’d bought it go back and get it. Most of the time we will have forgotten about the item the following week.

Further to this, think about the price you are paying for something. Look at the price and think, “is this enough to fairly cover the costs of everyone involved in the production and transportation of this item?” If the answer is no, it is probably because someone further down in the chain is loosing out, not the big corporation. Pay fairly for what you are buying, and usually the slightly more expensive things last longer so you won’t need to replace them as often.

Re-use what you already have. Modify your clothes, add things to them and make them seem new. Go to clothes swaps and exchange clothes you don’t want any more for something someone else doesn’t want anymore. This is a great way to mix up your wardrobe and save some money. It also means new items of clothing aren’t being bought nor thrown away.

If you do want to buy something new, try checking out smaller independent stores. They usually don’t buy in bulk and this way you are helping support someone’s dream rather than a huge company. Thrift shops and second-hand stores are also good options. A lot of thrift shops are also charity shops meaning you are donating to charity whilst getting new clothes. This again stops the production of new items and recycles old ones. 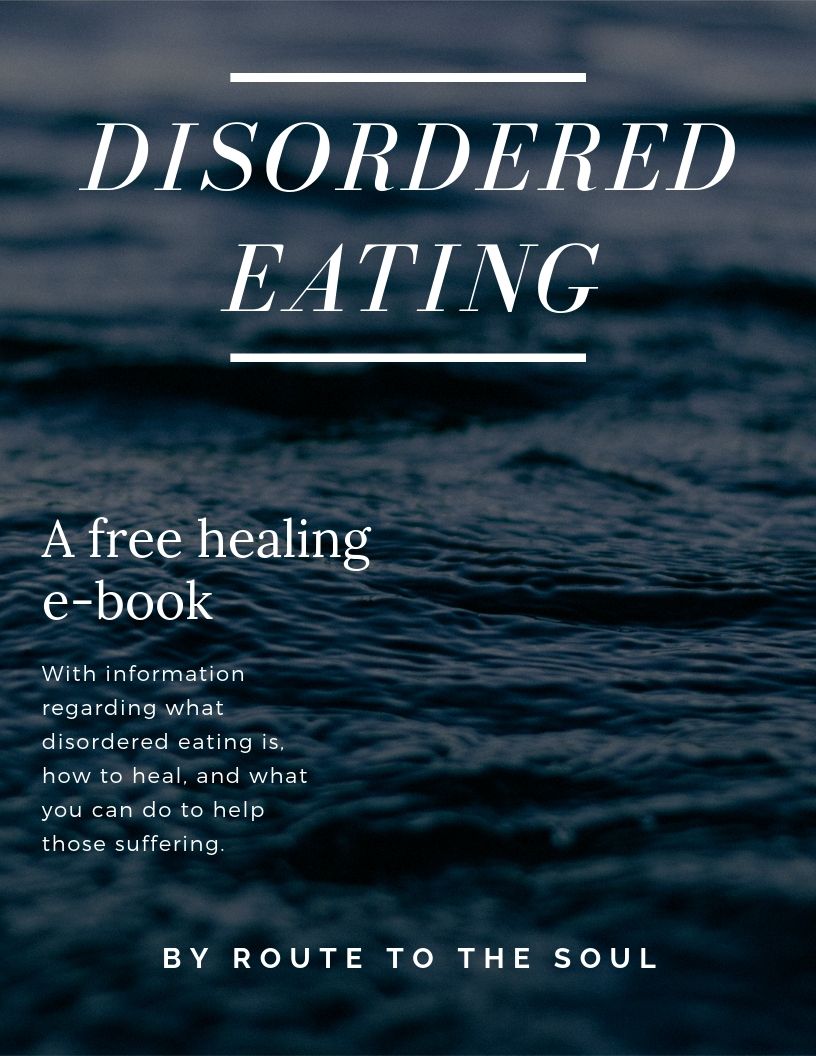